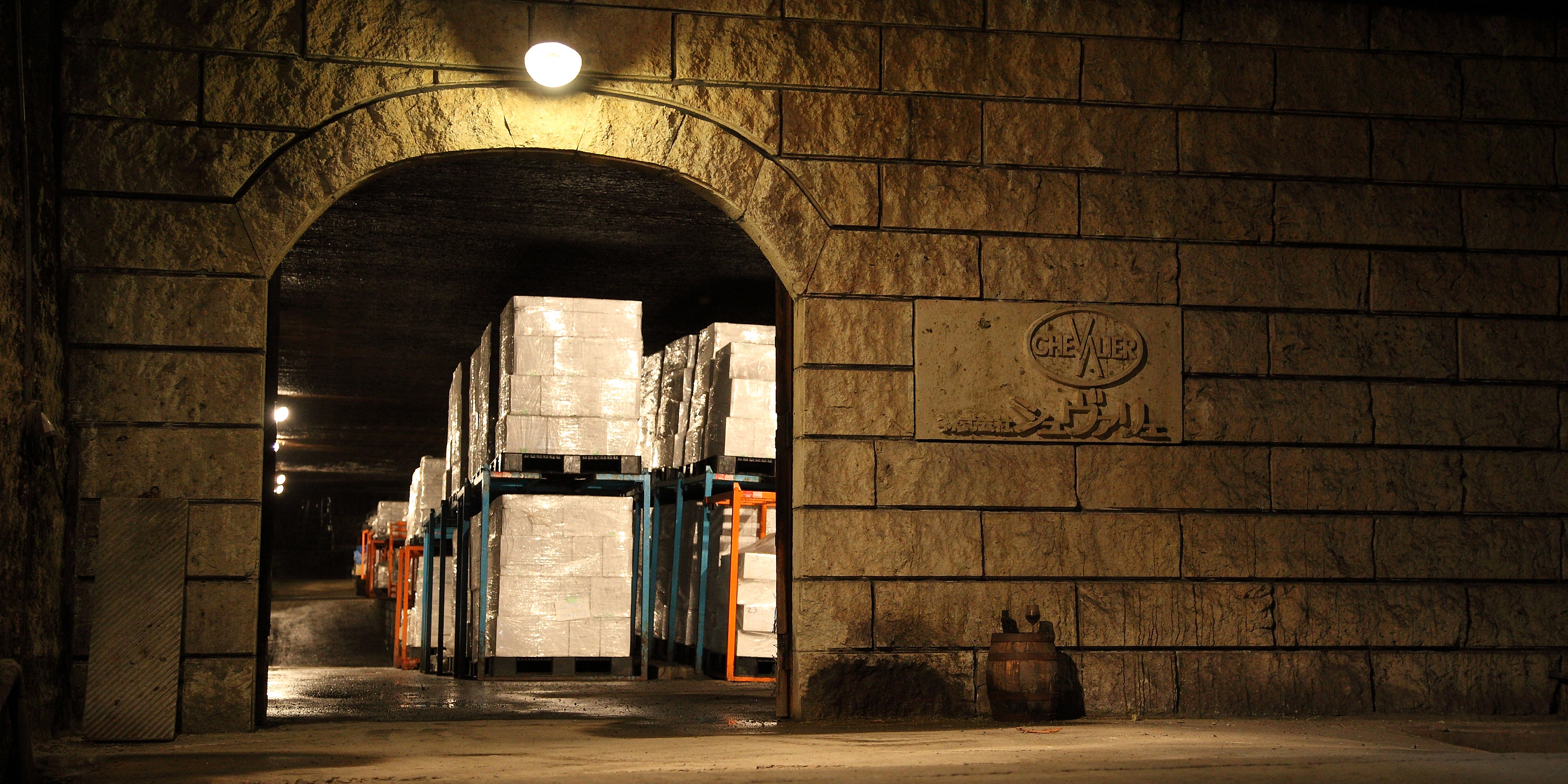 The stone warehouse that was adored by the god of wine

It all started with a conversation between the wine aficionados that gather at a French restaurant in Mita, Tokyo.
After talking about a French wine that was aged in a stone warehouse, they decided to try storing wine at an old quarry in Oya.

The quarries of Oya seemed to be suitable for wine aging since it is humid and the temperature is consistent throughout the year. But the truth was, no one knew.
A few years later, they gathered at the restaurant and was surprised when they opened the wine that was stored in one of the quarries.

It aged. It had an indescribable deliciousness to it.
They were so impressed they wanted to share its delightfulness with others. That is how the import company “Chevalier” was born.
And that was the beginning of underground wine aging in Oya.

There is a theory that not only temperature and humidity, but also zeolite which is part of the composition of Oya stone play part in the aging process. Or maybe, it was just that God granted the wine lovers’ wishes. 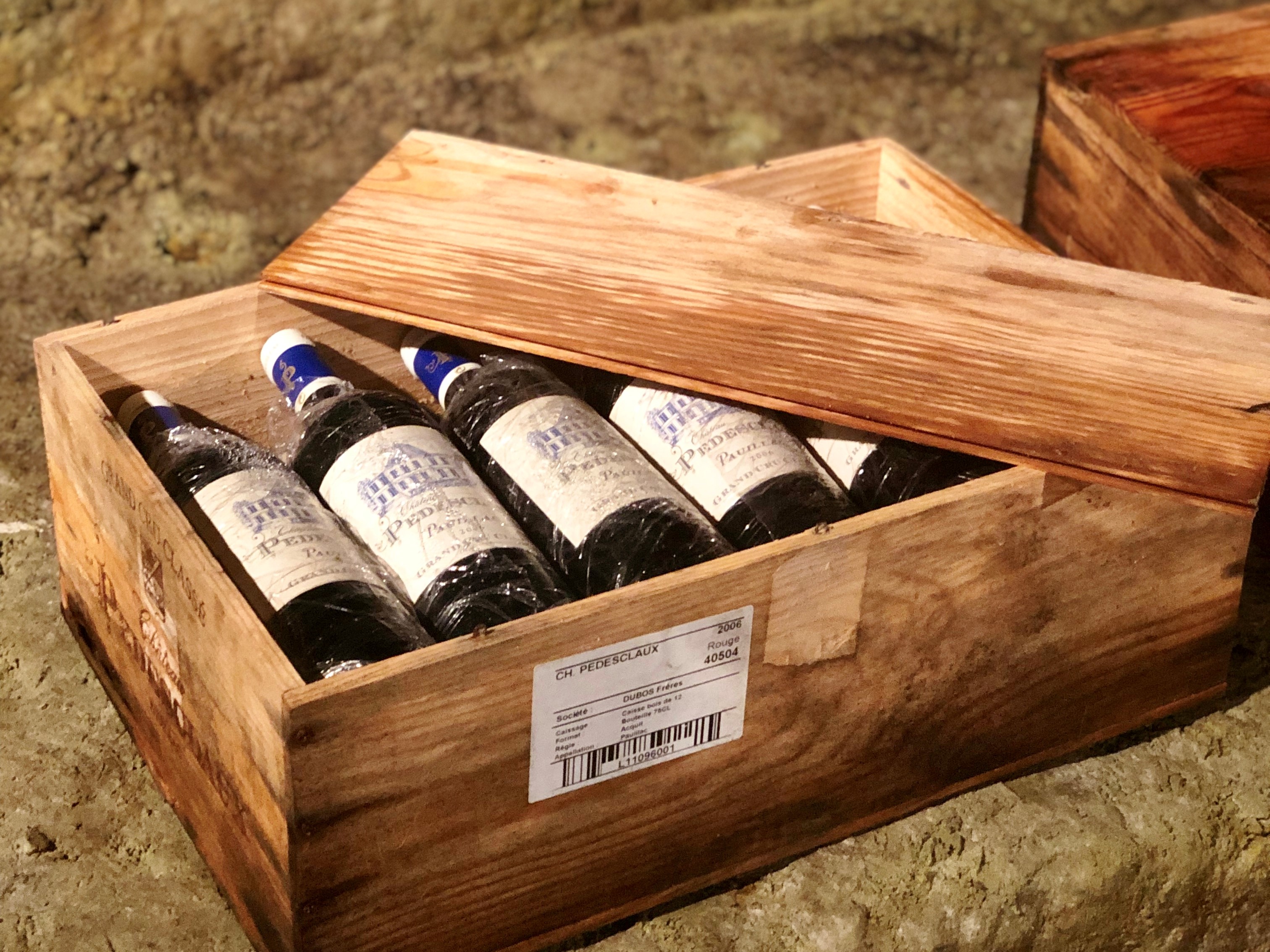