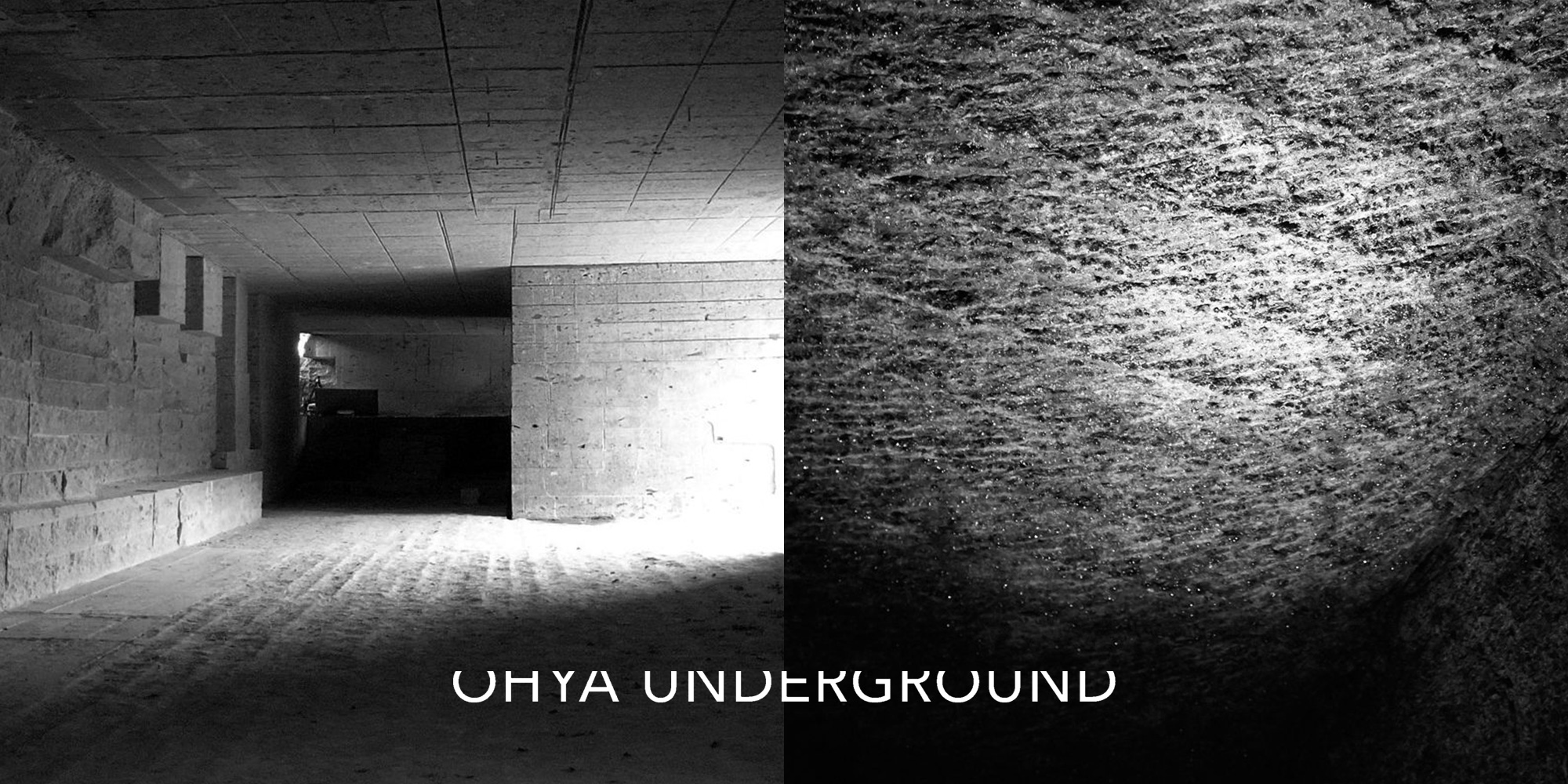 Oya was at one stage buzzing with production of Oya stone.  The quarrying industry has been around for many years here, at its peak there were about 120 companies. As a reminder of the old days, the area is dotted with underground mining sites for Oya stone.

In 2013 the ‘LLP (Limited Liability Partnership) Chiikikachi Project’, was formed and was composed of four groups local to the prefecture. The Chiikikachi Project shone a light on the unique resources of Oya, including the mining sites, which came to be known as “Ohya underground”. This brought attention to work on “creating regional value that leverages existing resources,” such as creating local experience-based tourism products such as underground boat rides and trekking tours through the wilderness of Oya.

2015 (H27):
Full-scale operation of local experience-based tours including the underground lake boat ride was launched.
Many visitors from around Japan as well as abroad have enjoyed the tours, and Oya’s new charm has been highly popular.