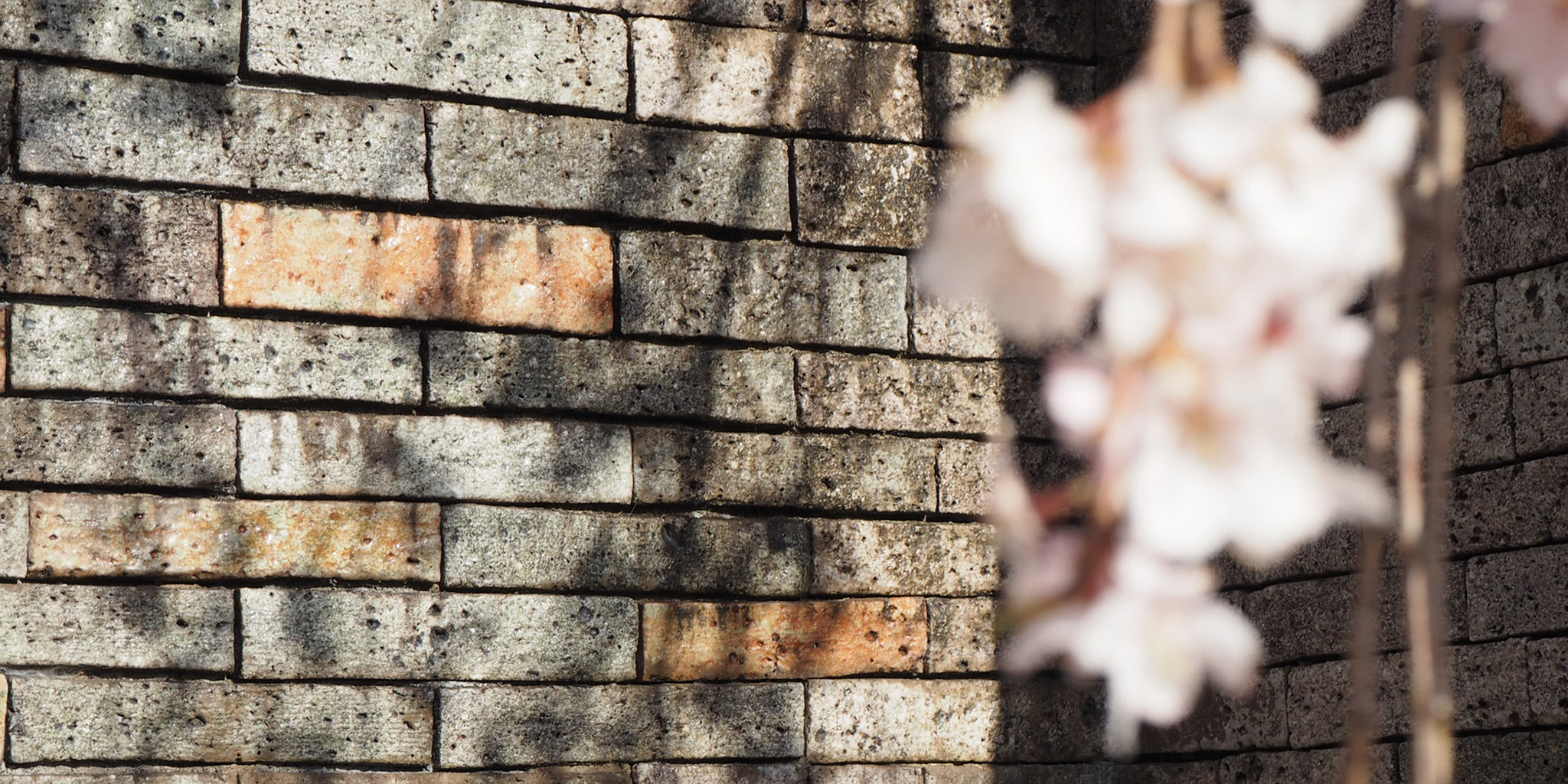 During the mid-1960s (40s of the Showa period), several miners of Oya gathered to create a factory that produced Yaki-ishi — baked stone.

It is said that they developed many ways of baking the stone, from baking them as-is to applying a glaze before baking. The finished product was beautiful and well-received, with Sōetsu Yanagi even using them as the roof tiles for his Japanese Folk Crafts Museum. However, these baked stones have since been discontinued due to cost and impact on the environment.

A brick kiln still remains in a corner of the Burn Stone Inc. factory, where these baked stones used to be made.
Citizens of Utsunomiya may have seen these baked stones, as they are used in sculptures decorating some of the school buildings.

Baked stone has even been used as gateposts for the elementary and junior high schools of the Shiroyama district. A memory from the Showa period, no longer to be made.