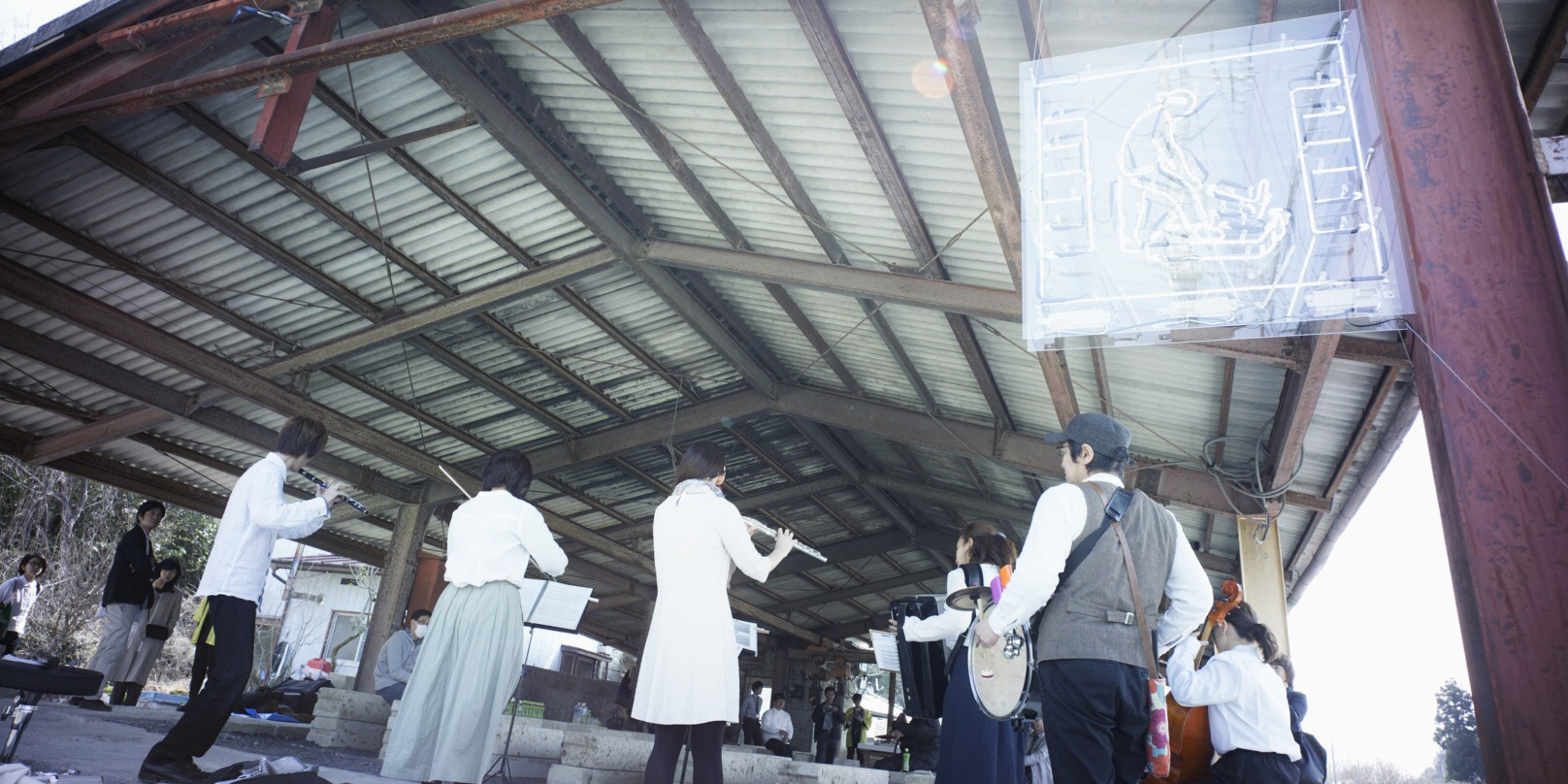 Once used as a processing plant for Oya stone this area was renovated and is now a unique venue called ‘Ishikiri Terrace’. Locals and visitors are free to relax, eat meals and enjoy reading here.

‘Ishikiri Terrace’ was originally part of the “Welcome Garden” which included a group of nearby Oya stone structures. It was first opened to the public during the ‘Tochigi Destination Campaign’ (a tourism campaign by six JR Group companies and the region) between April to June 2018.

2017 (H29): Through the cooperation of landowners and local officials, the former Oya stone processing plant was refurbished as a terrace, including the placement of Oya stone benches and additional signboards and bicycle racks.

2018 (H30): The terrace was opened to the public at the start of the ‘Tochigi Destination Campaign’ held between April-June. On top of this, the terrace saw regular use for yoga classes, reading parties, movie sessions, music & dance sessions, gourmet events, and Oya stone craft workshops, etc.

Architects in the city involved in the ‘Ishikiri Terrace’ project explain in detail its purpose and future prospects. 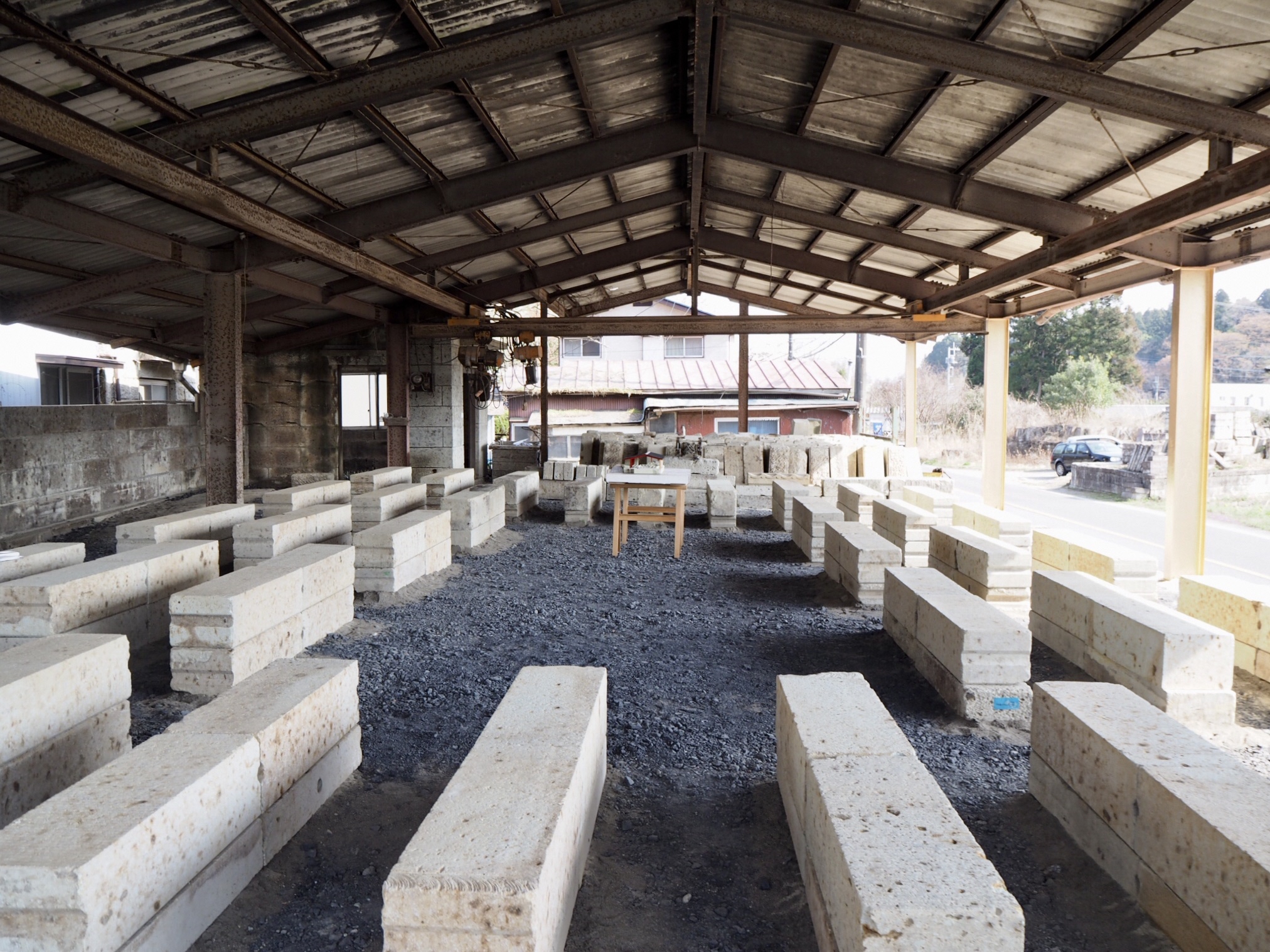