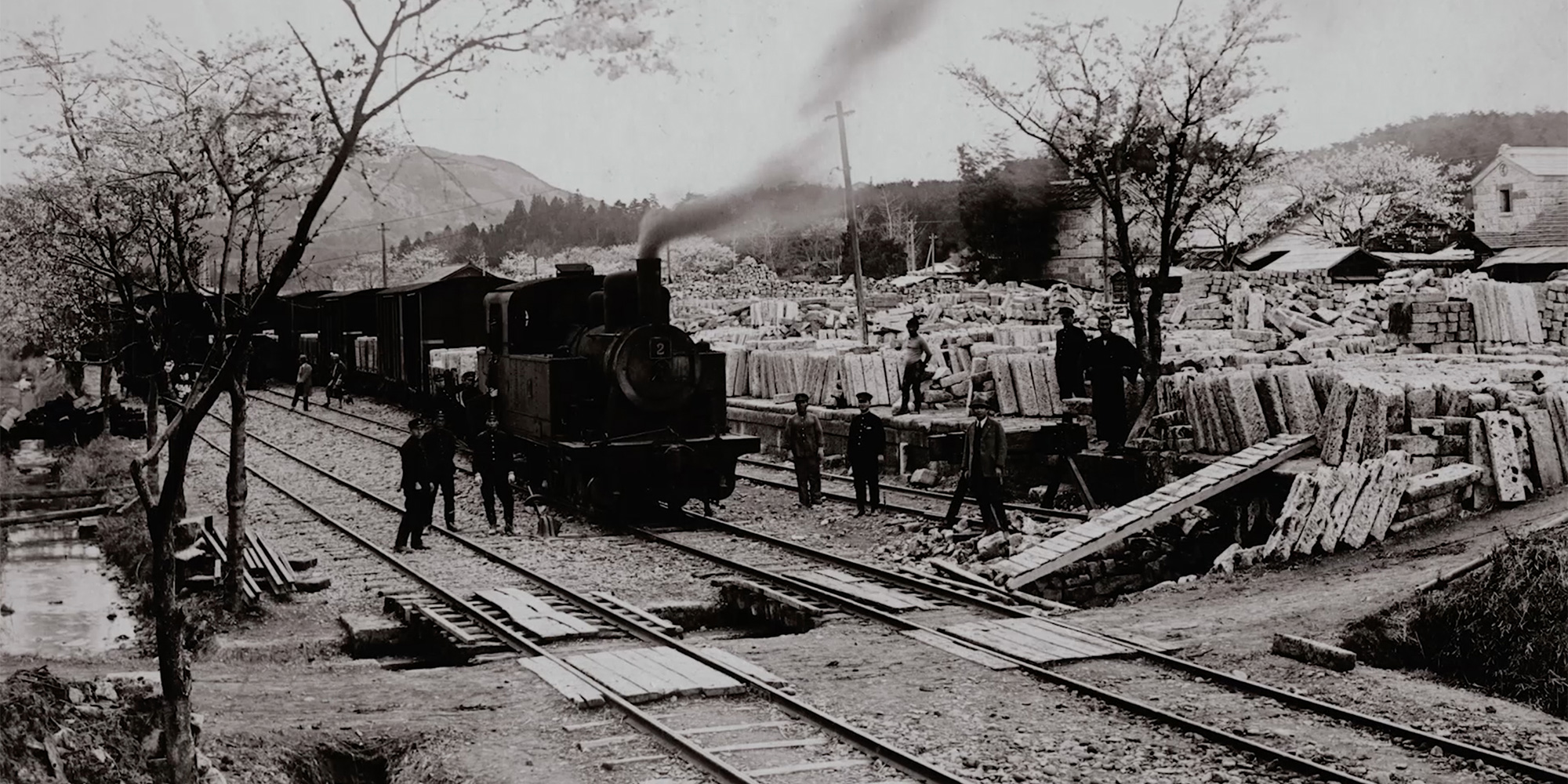 TOP > STONE’S STORY > Where is the Station?

Where is the Station?

There are little fragments of history scattered throughout Oya.

For example, the spot on the side of the road that resembles a station platform seen from below used to be a platform, used by the freight trains that carried the Oya stone.

Though the tracks have disappeared beneath the road, there used to be a railroad running through Oya.

In Meiji 29 (1896), tracks were laid to allow for people to push trolleys & wagons, & at the beginning of the Taisho era, a light railway was opened between Arahari & Tsuruta, for steam trains to pull the wagons.

It might be fun to draw a rail map in your mind as you explore. 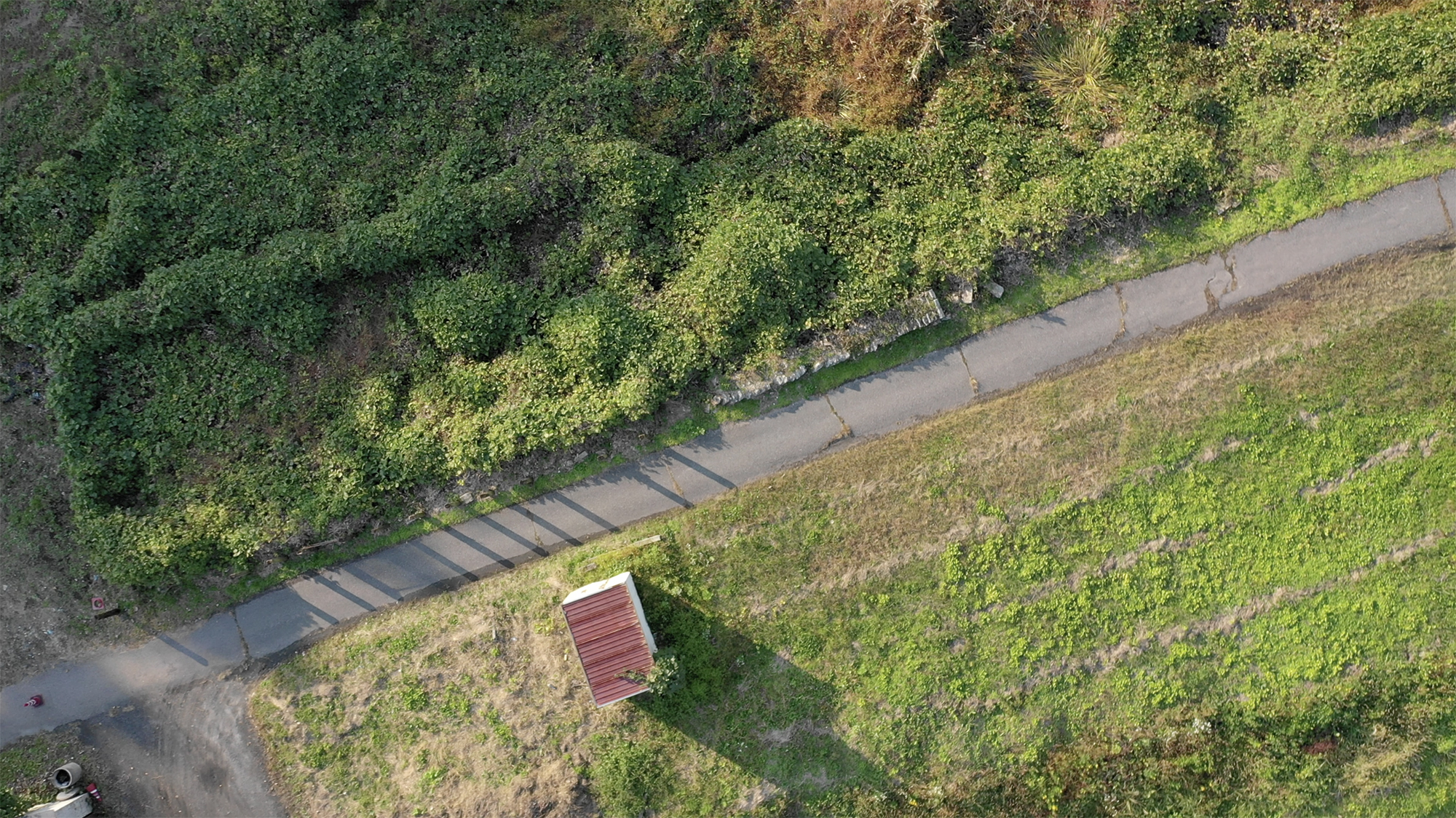 [Video] Click here to watch a reproduction of Arahari Station.

[Video] Click here to watch a reproduction of Kawarazaku Station.